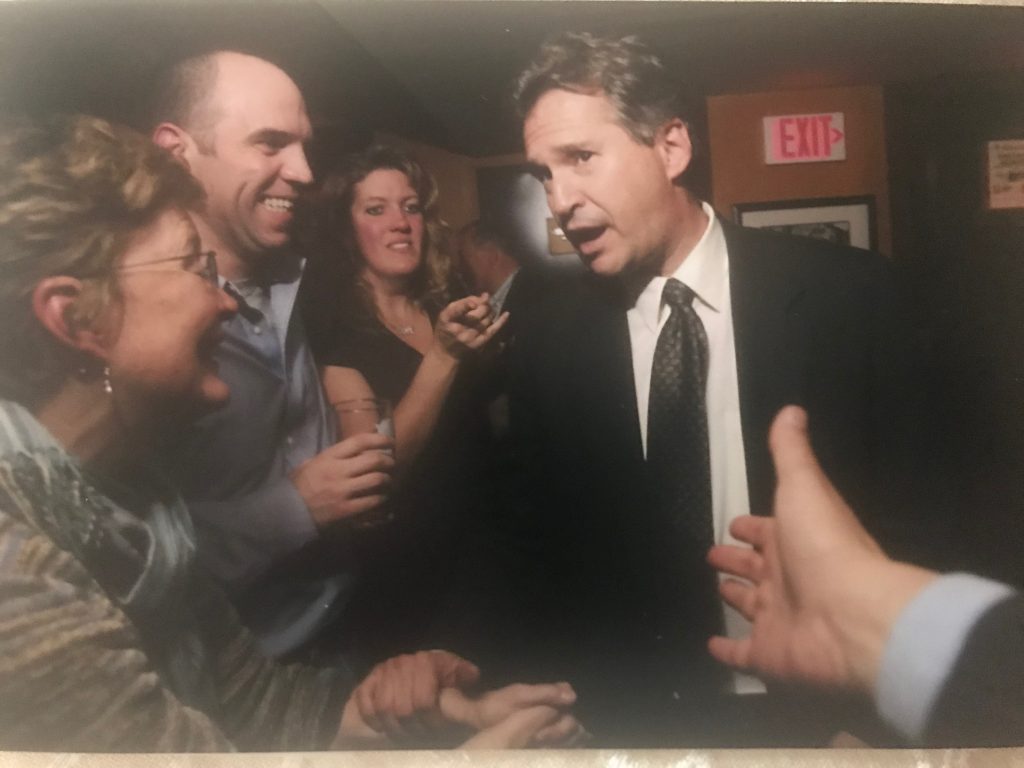 As a personal injury attorney, Mr. Gargano has dedicated his entire legal career to protecting the rights of injured persons and helping them obtain the largest financial recovery possible for their injuries. He has been an advocate for injured victims since 1988.

He is committed to fighting for the rights of injured victims and holding liable the negligent parties accountable for their actions. He does this by offering his injury, worker’s compensation and disability clients the best legal representation available and aggressively pursuing their claim to obtain the best result possible for each case. Mr. Gargano established his law firm with these objectives in mind and has built a legal team and staff that have the tools, experience, talent, dedication, and resources to get the job done right.

It is Mr. Gargano’s belief that every person who is injured because of another party’s negligence has a right to financial compensation so that he or she can recover from their injuries, pay their medical bills, and get on with their lives.

While working for a medium-sized Jersey City firm after graduating from law school, many personal injury clients wanted his representation, so he and his former longtime partner Raymond Coughlin founded the Law Offices of Coughlin and Gargano, P.C. to provide clients with the kind of legal representation and client service that they deserved and needed. In 2003, he succeeded that law firm which became the Law Office of Christopher P. Gargano, P.C. at which time his longtime partner Raymond Coughlin became “of counsel” to the successor law firm.

Mr. Gargano is a 1981 graduate of Fordham University’s Bronx NY campus where he received a B.S. degree in Finance. He received his J.D. from New England Law Boston in 1985. 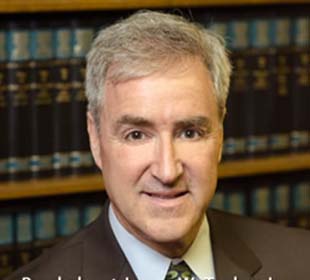 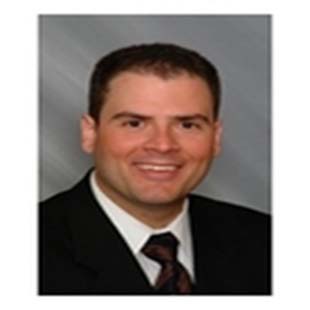 Mr. Taylor opened his law office in Jersey City in 1995.  The Firm has been providing superior legal services to New Jersey residents ever since.

James Taylor is of Counsel

Luis J. Amaro is of Counsel 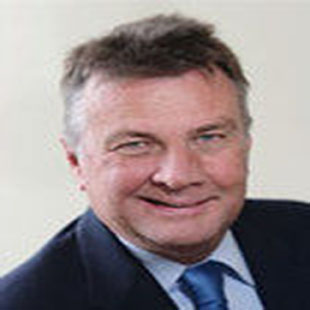 Craig Hoogstra is of Counsel